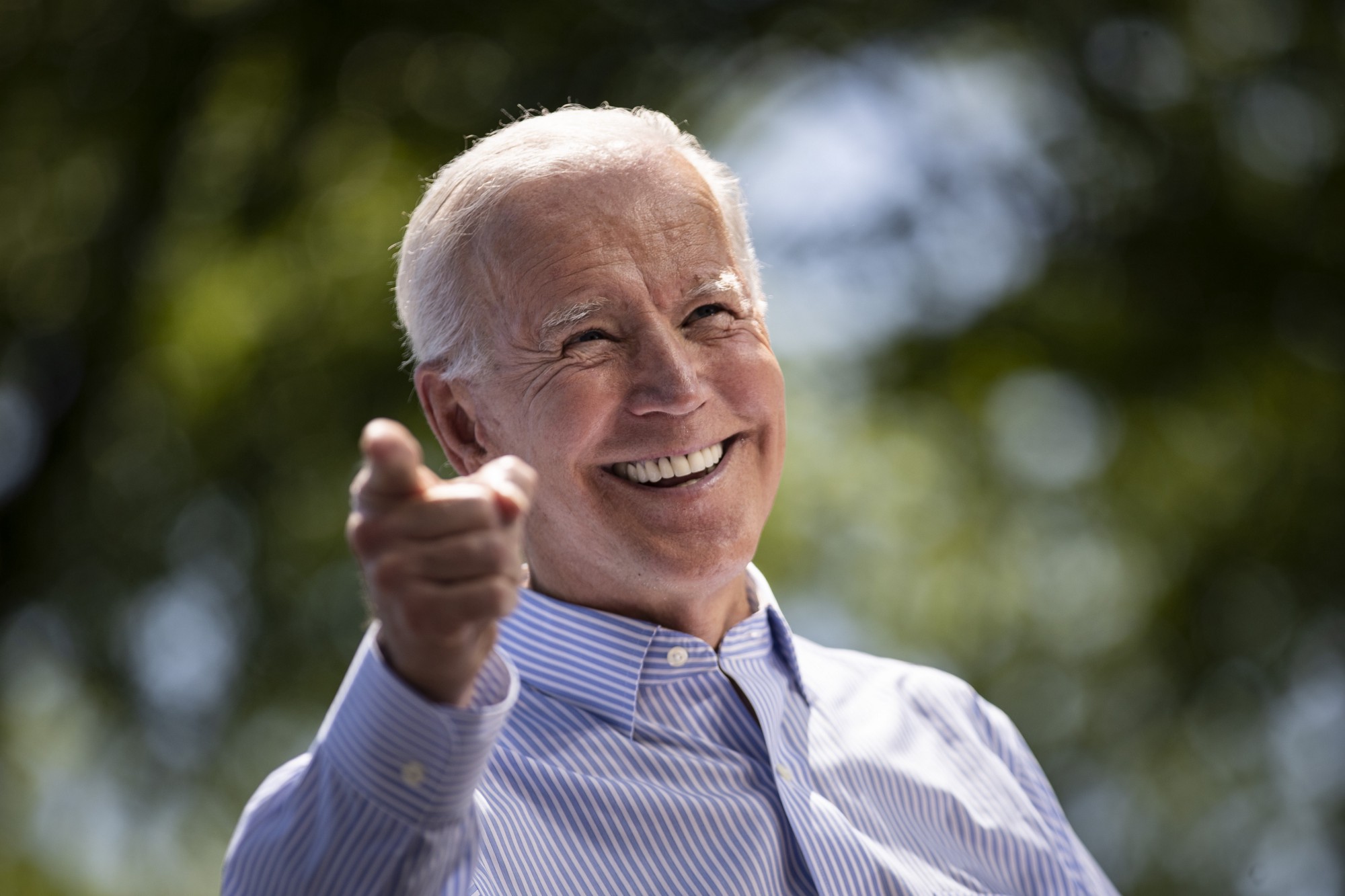 “I built the greatest economy in the World, the best the U.S. has ever had,” Donald Trump tweeted in June. “I am doing it again!”

Obviously, the first part of that tweet is a towering Trump lie.

Trump inherited a great economy from his predecessors, Barack Obama and Joe Biden, and for a while, he managed to keep it going — until his weak and ineffective efforts to deny coronavirus into submission led to 150,000+ deaths, record job loss, and ongoing economic uncertainty as the pandemic persists.

As a presidential candidate in 2015, Trump used to brag about how, in his businessman days, he had showered “a lot of money” on elected officials in both major parties to buy their influence. Then, after rigging the system like this for decades, Trump promised he alone could fix it.

Now, after choking like a dog in the face of a pandemic he still has no idea how to fight, Trump is once again promising he alone can fix something he broke.

But fixing an economy as big as America’s is not a job for a single individual — especially an individual who always puts his own interests first, his family’s interests second, and everyone else’s interests last.

In January 2009, when Barack Obama and Joe Biden inherited a truly bleak economy from the Bush Administration, they didn’t just post angry 3 AM tweets until the GDP started magically rising again. They created a plan, put together a team, and then empowered that team to carry out their plan. According to the National Bureau of Economic Research, the Great Recession officially ended just six months later.

Meanwhile, at the same time that Barack Obama and Joe Biden were reviving the American economy and effectively catalyzing 75 straight months of job expansion, Donald Trump was firing game-show contestants on The Apprentice.

Ten years later, the approach to leadership that Trump honed on The Apprentice continues to define his performance as president.

On The Apprentice, two teams competed against each other, but ultimately it was every man for himself. And while each episode ostensibly showed players working hard to sell products or create marketing campaigns, their real job was to curry favor with Trump.

The results are even worse when Trump can’t hand-pick every member of his team. In late February, when Dr. Nancy Messonnier, the director of the CDC’s National Center for Immunization and Respiratory Diseases, explained in an early coronavirus press conference that a significant outbreak in the U.S. was in fact imminent, Trump was extremely displeased — and Dr. Messonnier was effectively disappeared from further public outreach.

In April, when Dr. Anthony Fauci continued to speak candidly during media appearances related to his work as a key member of Trump’s Coronavirus Task Force, Trump retweeted a tweet that contained the hashtag #FireFauci. In the first week of June, Trump reportedly stopped speaking with Dr. Fauci. By July, Team Trump’s war on Dr. Fauci had escalated to distributing deceptively cherry-picked talking points designed to undermine the credibility of the nation’s leading infectious disease expert.

Trump’s top talent is pointing his finger at alleged “enemies” and stoking resentment against them. The more chaos he creates, the more valuable his narrow but loyal base grows in the face of increasing national division. That’s why Trump urges citizens to revolt against their leaders — except him of course. It’s why he pits states against each other in a battle for scarce medical resources in the midst of a pandemic. He’s the discord president.

But while creating drama by brazenly trash-talking your own team-members may be Reality TV 101, it’s no way to run a country in crisis. What we need right now, amidst the massive uncertainty of coronavirus, is a unity president.

That’s what makes Joe Biden so well-suited to this moment.

It’s not just that he has actual hands-on experience successfully turning around a wrecked economy — something Donald Trump has never done. Joe also has experience building consensus across diverse constituencies through a combination of coherent discourse, mutual respect, shared compromise, and profound empathy.

Needless to say, building consensus is also something Donald Trump has never done. In fact, it’s something he won’t ever do and can’t ever do. He’s just not capable of it.

Or more precisely, voted out. After completely failing to protect America’s public health and our economy in the face of the pandemic, it’s time for Trump to return to his former life of game-show hosting and serial bankruptcies. And also time to elect a leader with real experience guiding a country out of crisis and recession. That’s why, as an American and a businessman, I’m voting for Joe Biden.

Is social media good or bad for us? Yes. 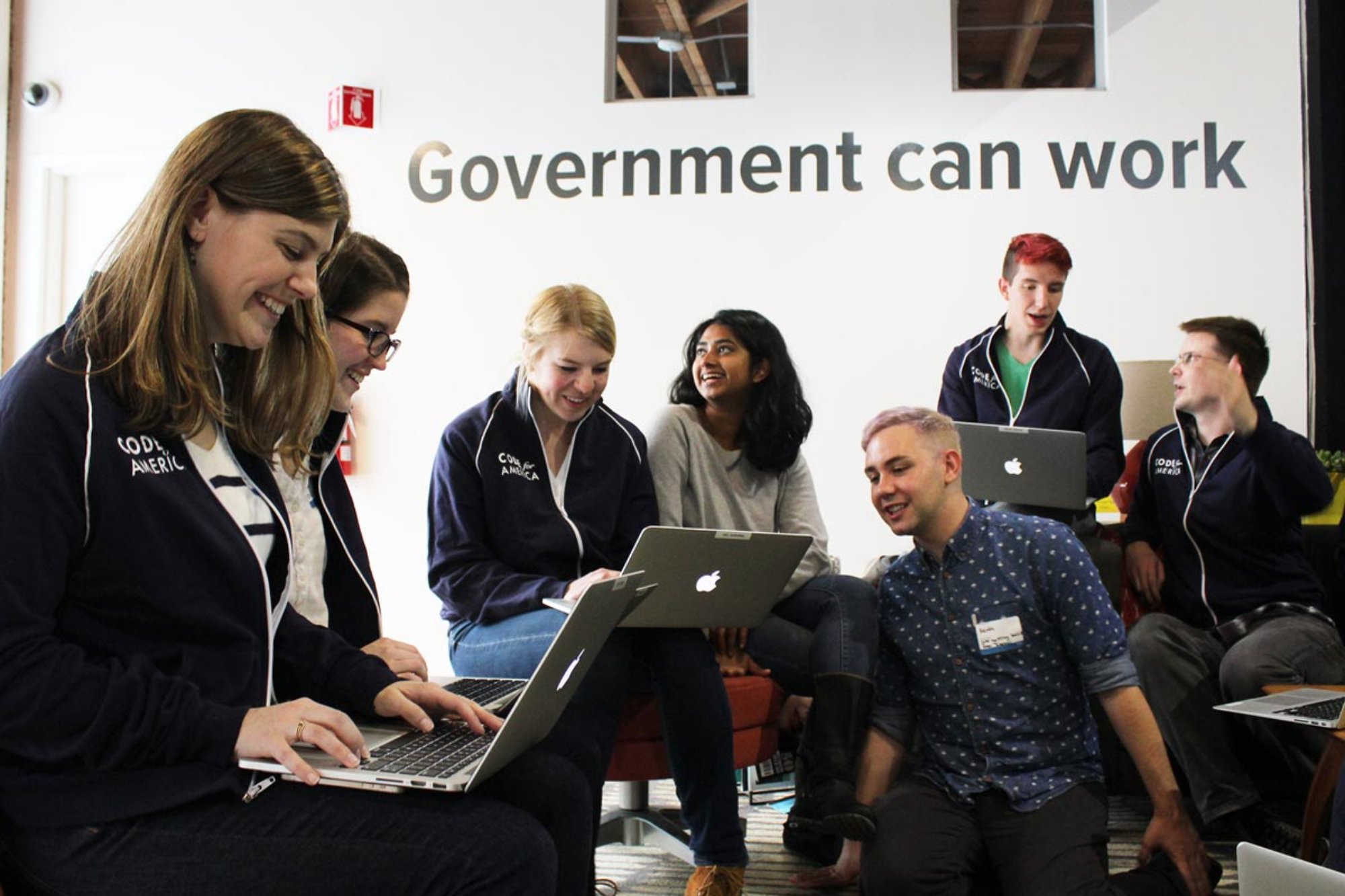