Today, I’m excited to announce the debut of a new political project I’m financing: a digital campaign — in partnership with Meme 2020, Lincoln Project, Six Point Harness, and Rhyme Combinator — that uses memes, animation, battle rap, and influencer marketing to highlight the absurdity of Donald Trump’s presidency and the importance of voting this November.

You may recognize Rhyme Combinator from last year’s collaboration on a battle rap music video that provided an introduction to bitcoin by pitting America’s first Secretary of the Treasury, Alexander Hamilton, against Bitcoin creator Satoshi Nakamoto.

Rhyme Combinator is led by entrepreneur, viral media expert, and Emmy-winning producer Beau Lewis. Earlier this year, Beau pitched me on the idea of creating similar entertainment content, this time using viral cartoon rap battles and memes to bring the next generation together against Trump. Given how well the bitcoin video turned out, I welcomed the opportunity to work with Beau again.

This latest effort aligns with the work my team and I started doing in the summer of 2016, when I’d decided that a great way to address Donald Trump’s improbable political rise was through satire. Thus we created a card game called Trumped Up Cards that was designed to reflect the mind-bending absurdity of potentially electing a racist, narcissistic reality TV show host as president of the United States.

Four years later, the reality of a Trump presidency has proven to be even more chaotic, corrupt, unjust, divisive, and insane than we anticipated it would be. Indeed, who could have predicted that the President of the United States would be bragging about the great TV ratings he was getting because thousands of citizens were dying because of his refusal to take coronavirus seriously?

The needless death and widespread economic destruction that America is experiencing because of Donald Trump’s massive failure to lead in the face of coronavirus are tragedies of historic proportions.

But satire as a response to ruinously incompetent leadership is an American tradition that dates back to Ben Franklin. It also seems especially necessary when the President himself works so hard to delegitimize the free press at every opportunity.

So I am excited to see this project go live. And I hope the truths and insights it delivers about Trump’s increasingly catastrophic presidency will help draw attention to what’s at stake this November, and why people should vote for Joe Biden.

So you think you can think? 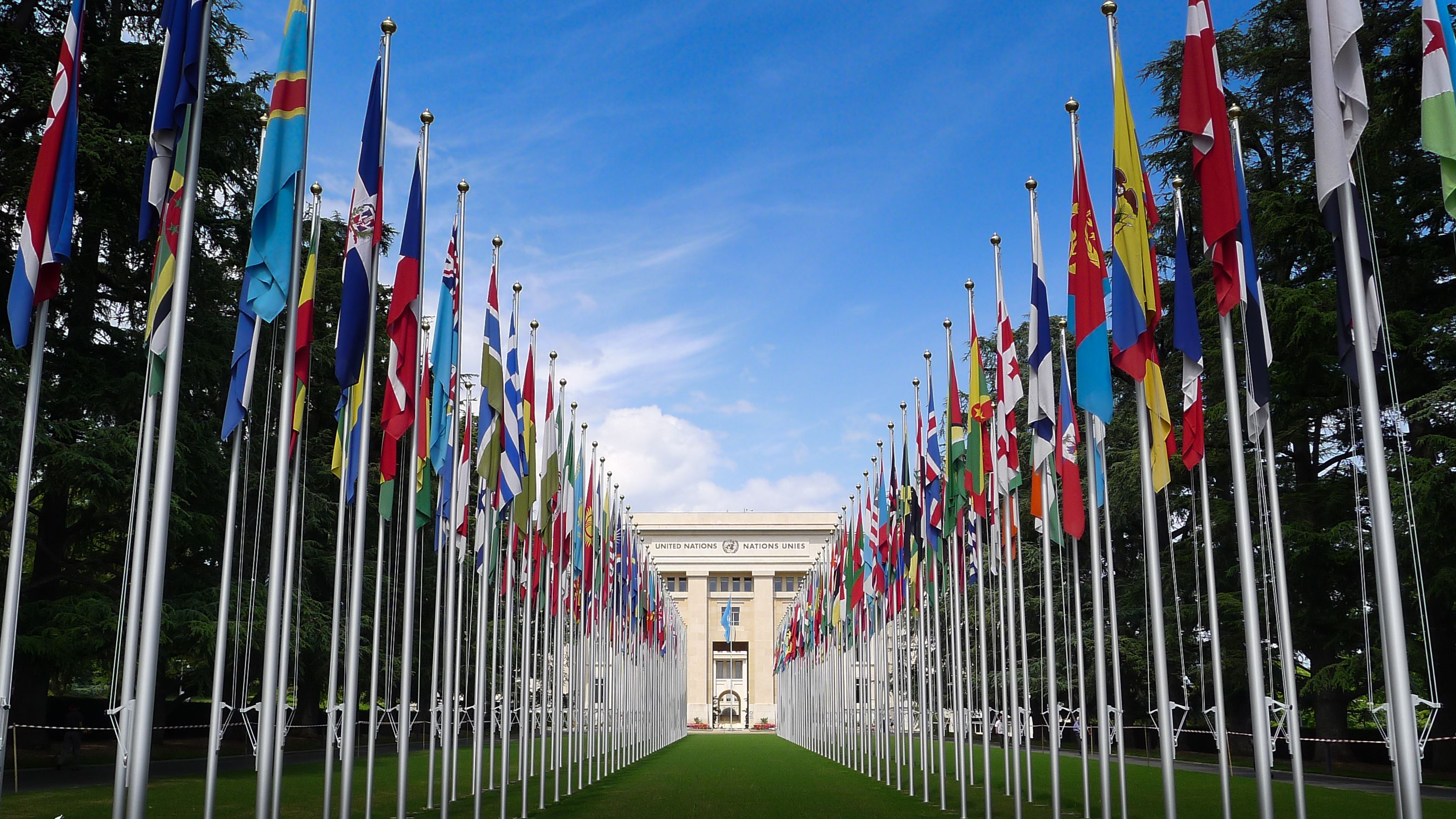 The United Nations: a Network of Networks

When The Disruption Hits The Fan: Why The New Republic Has To Stop Being So Conservative